THANK YOU FOR ATTENDING!!! 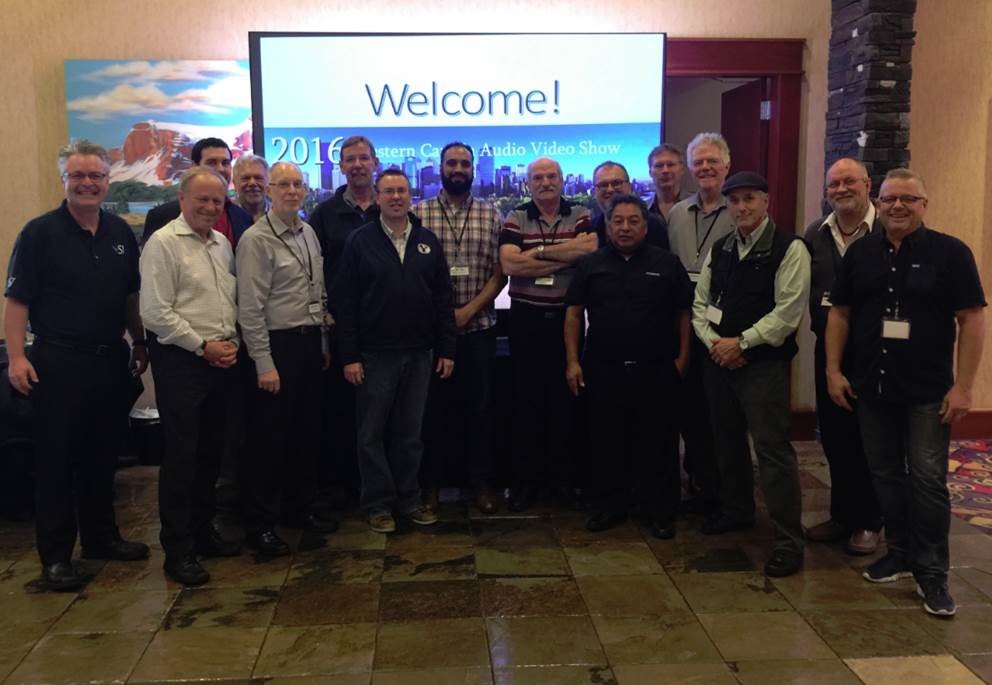 Right off the bat, I want to thank everyone for coming out and participating in the show.  It was a much bigger show than I've ever done in the past and the work to put it on seem to grow exponentially.  Also, the timing of the show, with set-up starting two days after a long weekend in both the US & Canada seemed to really challenge several of the courier companies (and potentially Canada Customs as well).  With several key shipments not arriving until 2:30 to 3:30 in the afternoon of set-up day and the scheduled projectors missing the start of the show completely, it was a very, very late night doing set-up.  Thankfully, with some local dealer help, we were at least able to beg and borough projectors to have the show start on time.

My sincere & heartfelt thanks to all who pitched in and worked late into the night to get everything ready for show time!

​Onto the positive news, we did have 159 dealers pre-registered for the show and had just over 100 attend.  Due to snow and freezing rain storms in the mid to upper part of Alberta, which resulted in a travel advisory, we did not get the majority of the Edmonton and farther north dealers down to the show.  That said, we did have 9 brave souls that made the trek down from Edmonton and all were able to make it to and from the show safely.

It was an ambitious effort to actually construct three functioning demo theatre rooms, two of which where full Atmos / DTS-X with overhead speakers.  The framing to construct these rooms within hotel rooms was again, a lot of work for a two day show but in the end was the only way to do this.  It did not go unnoticed by the majority of you attending, so I thank you for all of you positive feedback!

The remaining demo rooms showcasing everything from streaming audio and equipment racks to commercial audio and video distribution solutions seem to remain quite busy throughout the show.  I've also heard back many positive comments regarding the theatre chairs, room acoustics and projector lifts.

It's the wide periphery of products and solutions like this, along with the active AV demos, that makes a show like this invaluable for both me as a rep but hopefully more so for you the dealers.  So much of this can't truly and effectively be paraded around and demo'd throughout the year.  As many of you have attested too, there were products and solutions shown that you were just not aware of before the show.

The training being offered was a significant draw for many of you and also has generated a ton of positive feedback.  The dedicated training room had table seating for 18 and we ended up also adding about an additional 10 chairs.  Even with that, we still had several sessions where dealers were standing.  Again, I want to thank everyone who participated and actually took part in the training sessions.  From all accounts, these were definitely a success! 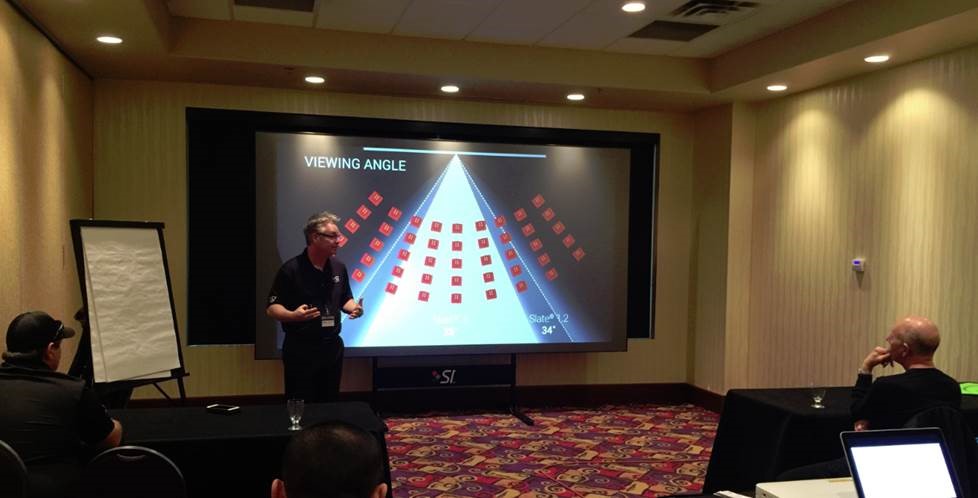 Lastly, I know that events like this are largely judged successful or not based on the sales generated from them, especially from the participating manufacturers.  As a commission only sales rep, that is important to me as well!  That said, I'm focused more on the long term building of brand awareness, the value of educating my dealer base and hopefully the goodwill generated by the manufacturers and myself caring enough to put on a event like this is not lost on any of you who attended.

Both during and after the show I have received so much positive feedback for bringing something like this to fruition but I think it's me that truly needs to thank you for all your support and for you taking the time to come out and be a part of this event.  Without you and all of your ongoing support, all of this is for nothing!

So while I have a page and a half list of things that I would potentially do differently, better, make clearer or not do at all, I think by all accounts the show was a great success and I certainly hope you saw the value in it.  By all means provide me with any feedback, questions or suggestions, positive or otherwise, regarding your thoughts or the experience.

My most sincere thank you to you all of you and your companies for the time and investment everyone made to make this show happen!

The 2016 WCAV Show, our second show in as many years, will move to Calgary!

Last year, our initial WCAV Show (then standing for West Coast Audio Video Show) was held in Burnaby, BC and attracted well over a hundred dealers to the two day event.  While it was a fantastic show, there's always room for improvement.  This year's show will had a dramatic increase in manufacturer participation, numerous active individual theatres and sound rooms and well as lots of free educational training sessions! 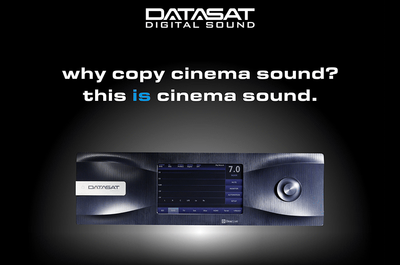 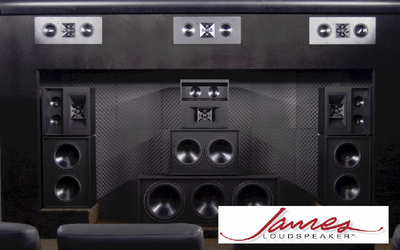 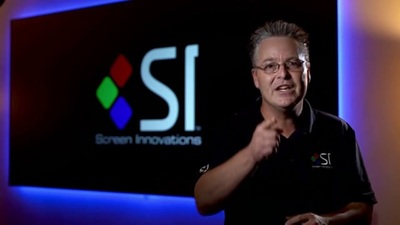 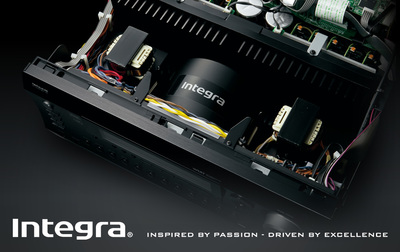 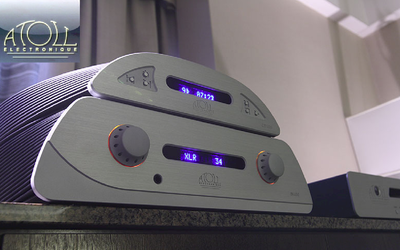 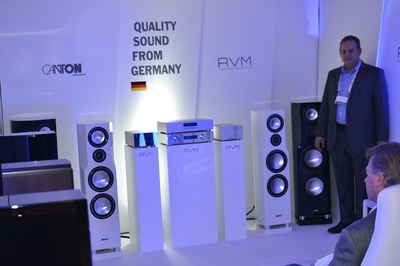 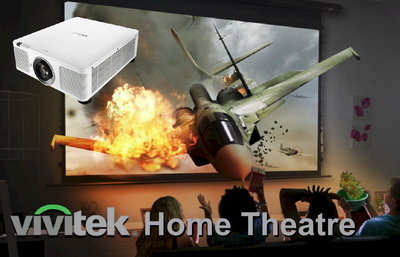 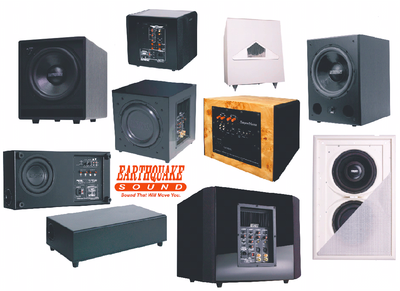 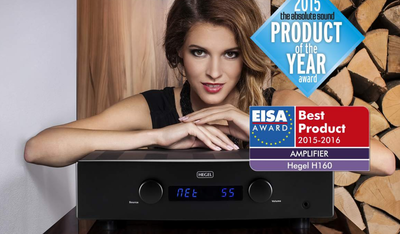 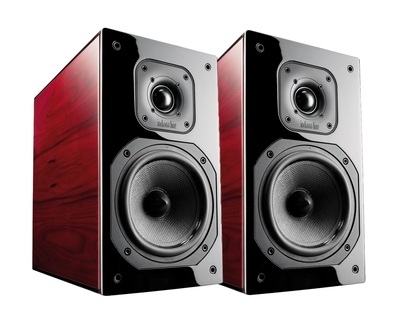 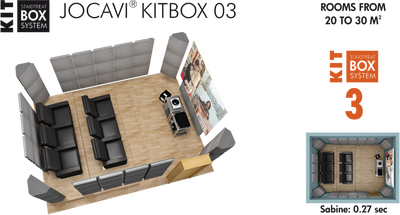 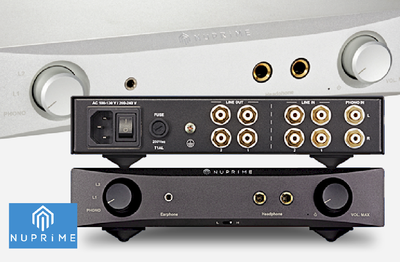 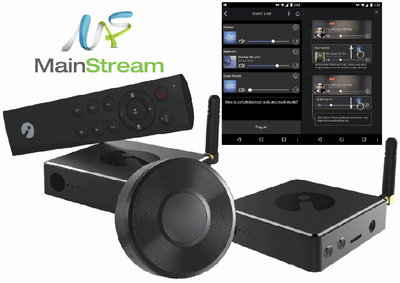 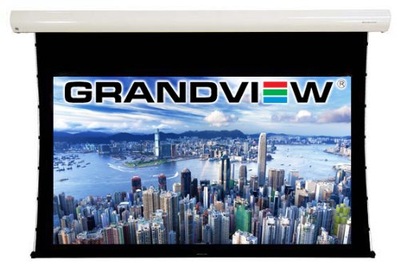 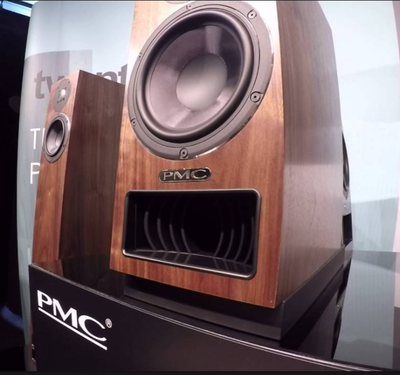 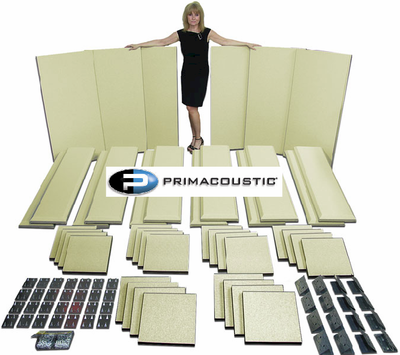 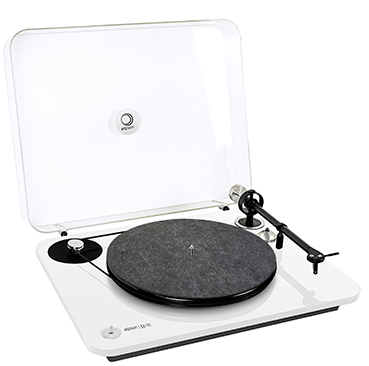 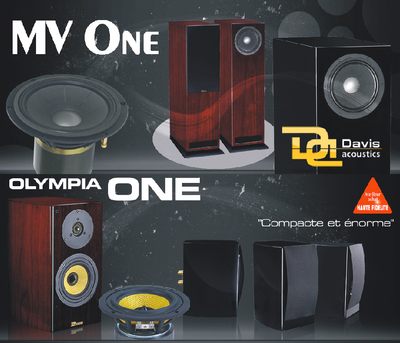 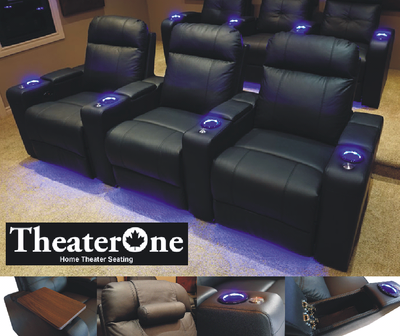 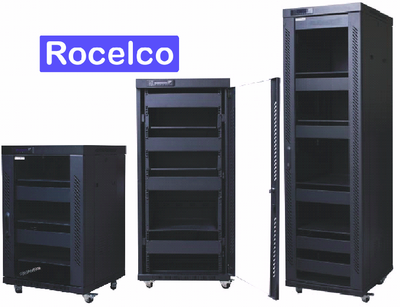